What You Didn’t Know About Smudging 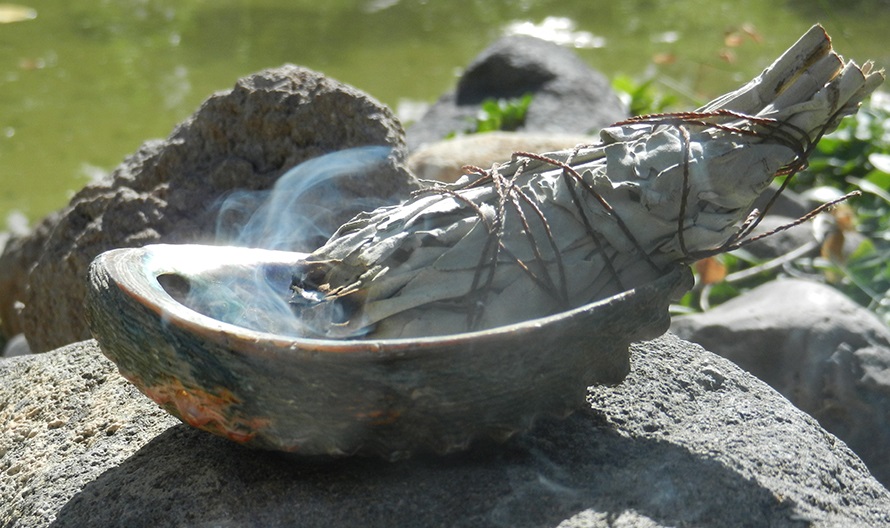 Many come to me with questions and advice about smudging and ways to eliminate the unrest they’re experiencing. So, in addition to smudging basics, let me share a few tidbits about the ancient art of energy clearing that you may just not have known.

The word smudge actually refers to the bowl or container used to hold the sacred plants used in a cleansing ritual. It is the ceremonial burning of these sacred materials that purifies a location, object or person. Spiritualists and Native Americans traditionally perform this cleansing in preparation of a rite of passage, but did you know that and that many cultures have used their own form of cleansing for centuries?

Outside of spiritual preparation, there are many reasons to smudge. Below are some of the reasons why people smudge to clear their space or person:

Sending prayers and offerings to the Heavens

Have you ever smelled the incense burning at Easter in certain Christian churches? That’s usually frankincense and it’s burned to purify and send prayers to God. Many practices and cultures send their intentions through smoke as the avenue to the gods.

For millennium, cultures have used smoke to rid their space of unwanted spirits. With the veil so thin these days, even more people are having spirit encounters, using a smudging ritual as a tool to clear their space of these unwanted visitors. Personally, I’ve never encountered a spirit that intentionally wanted to do me harm. Certainly some have been inappropriate with their timing, impatient, confused or frustrated, but so was my ex-husband. You should never be afraid if you encounter a spirit. It could just be grandma dropping in to say hello, just like she has for years. It’s you who are awakening to finally interact with her.

Ridding a person or space of negative energy

Have you ever had someone in your home who was less than positive? I think we all have spent time with that negative Nate or Nancy, feeling a little off, down or exhausted whether the interaction was in person or via phone. Smudging yourself after these encounters gives you an energetic lift.

We build relationships in our life with our family, friends, work associates and roommates. They do not call these bonds or ties for no reason, because that bond is actually an energetic connection to that person that strengthens over time. If I’ve learned anything in life it’s that nothing is permanent. As part of our continued journey, we both build new relationships while severing old ones. Whether the relationship was of a romantic nature, friendship, roommate or work related, smudging will assist in breaking those energetic bonds so all parties can continue to move forward.

When people today think about smudging, they typically envision leaves bound with string into a small bundle, called a smudge stick. Depending on your intentions and culture, there are many plants, herbs, resins and oils used to clear and cleanse, including:

Below are the essentials for the many different smudging ceremonies performed.

Salt is a powerful absorber of energy and helps with purification. Himalayan salt is pink, which symbolizes unconditional love and comes from the great Salt Range of the Himalayas, an area estimated to be about 800 million years old. The energy vibration of this salt amplifies vibrational frequency and helps bridge the gap between our physical, mental and spiritual selves.

Open all windows and doors including the closets. Adjust your furniture allowing you to easily move around the home.

The steps for a basic quick smudging ceremony:

You can find more information on smudging, including complete smudging ceremony instructions, a chapter of smudging prayers, details for over a dozen plants, herbs, and resins that are used in ceremony, their plant genus as well as their individual spiritual significance, and stories of spirit encounters in Smudging for Beginners, Secrets from a Professional, by LeeZa Donatella.

Author and Inspirational speaker, Leeza Donatella is also an energy master, Shamanic practitioner, 5 time Reiki Master, spiritual life and emotional coach and certified EFT practitioner who has been involved with alternative modalities, having worked alongside many other masters since the early 1990s. You can find LeeZa’s books on Amazon. 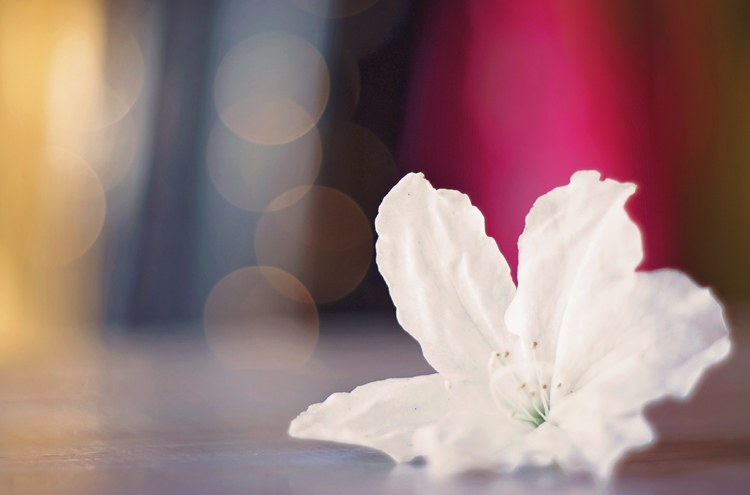 WHAT ARE FLOWER ESSENCES? 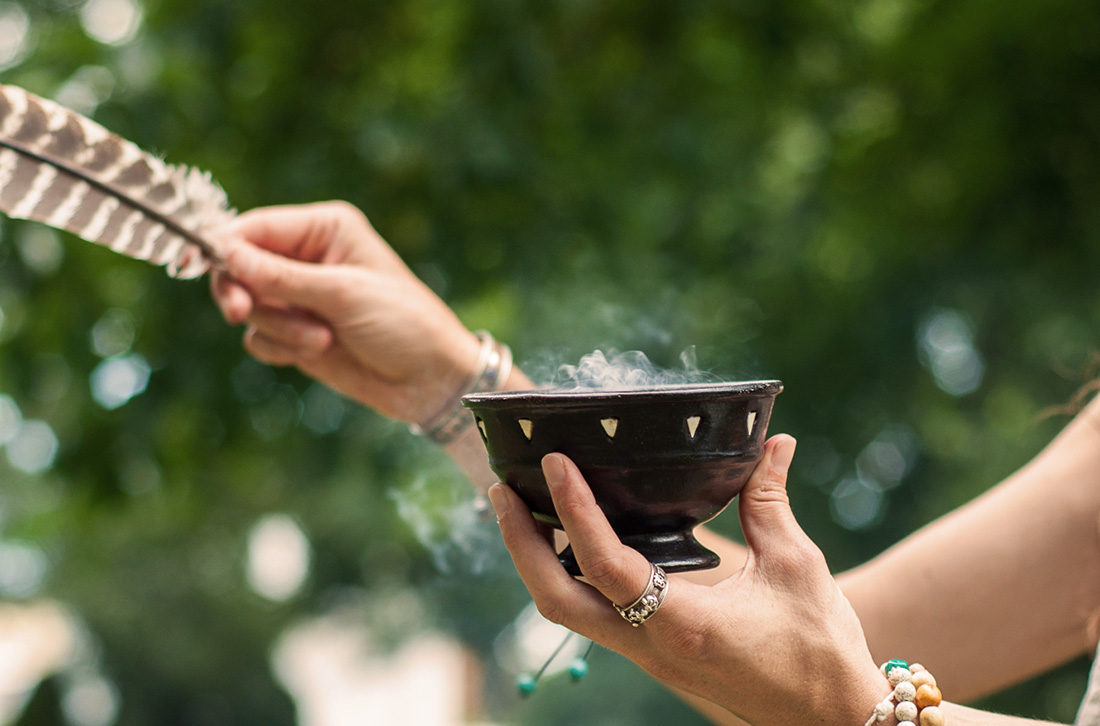 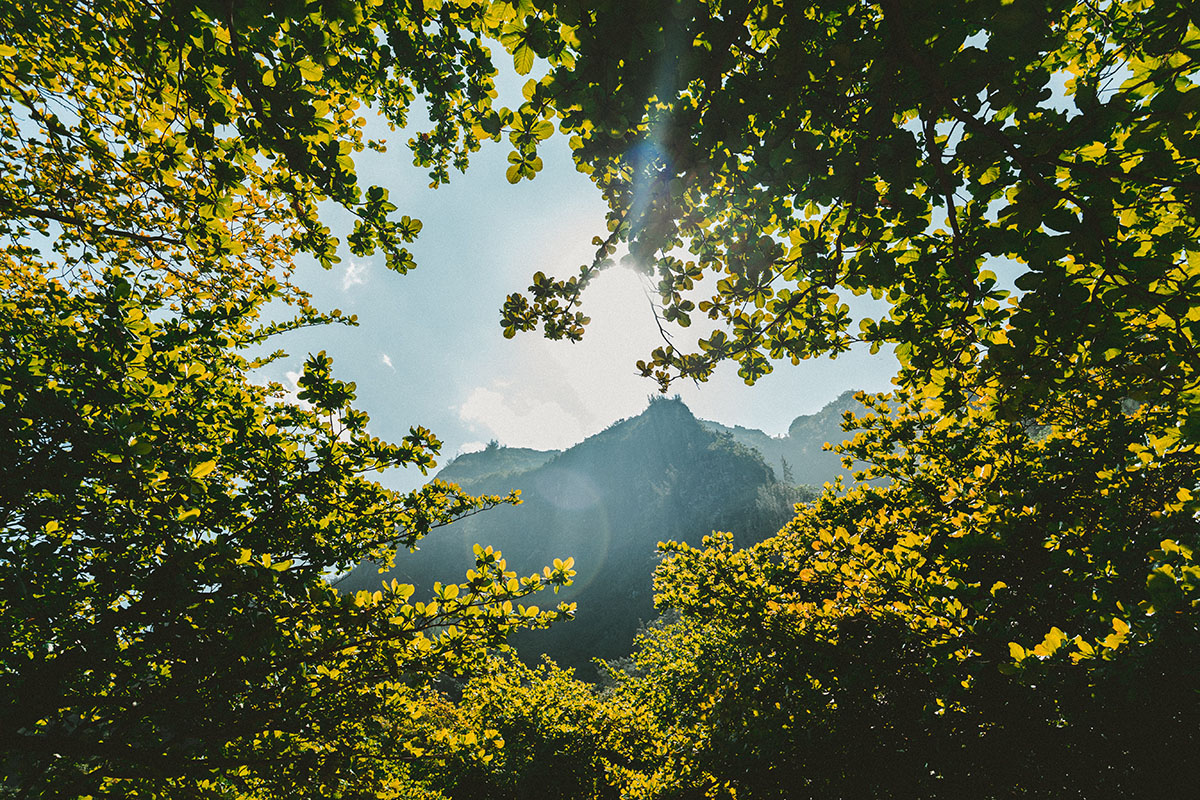