NUMBERS AND THE SECRET BLUEPRINT OF LIFE 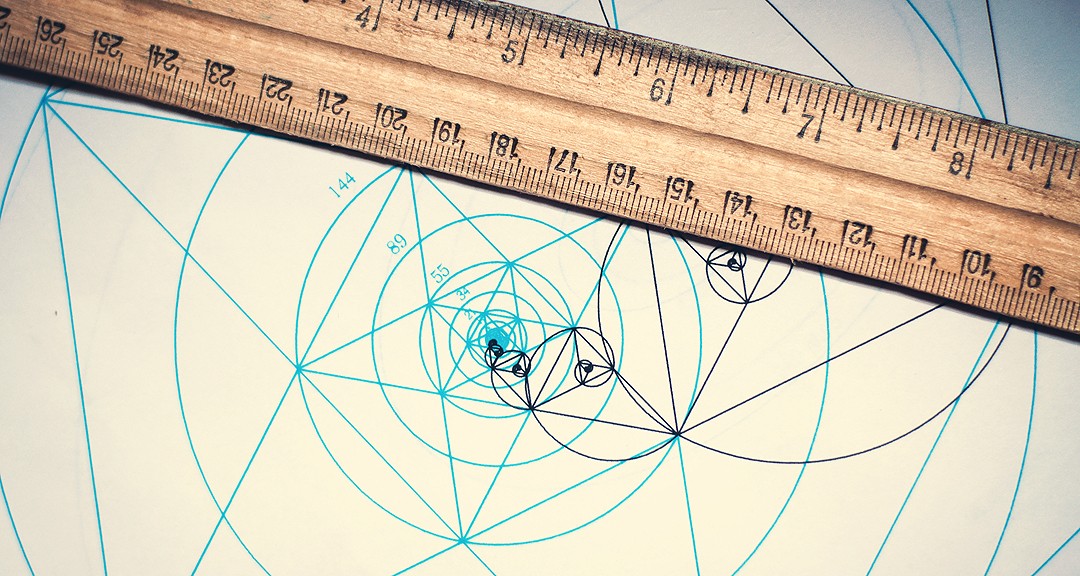 “Number is the within of all things.” – Pythagoras

Have you noticed that certain numbers seem to be following you around? Maybe you looked at the clock and it was 11:11 – for the 11th time this week! Ignore it as superstition or dig deeper?

The esoteric study of meaning behind numbers has its roots in ancient mystery schools. The Greek sage Pythagoras, born around 580 B.C, is considered the father of Western mathematics and much of what we call numerology today. Pythagoras founded a mystery school where he taught the “numerical law of the universe”. Before initiates could be granted access to the mysteries, they had to learn the four sciences of life – arithmetic, geometry, astronomy, and music.

Many ancient cultures were working with advanced knowledge of numbers well before Pythagorean times. But it was Pythagoras who translated this knowledge into a more mystical language. The evidence of highly evolved mathematical knowledge is prominent in construction of ancient temples, pyramids, and many art forms.

Pythagoras understood that numerical patterns govern all geometrical ratios in nature. He heard the cosmic hymn produced by stars and planets in vibration. This concept became known as “The Music of the Spheres”, and was closely guarded as occult knowledge, reserved for those who had been initiated into the four sciences of life – all of which in the end sum up to numbers, by the way.

Everything in the universe vibrates, and we decode vibration by numbers.

A famous example of this can be seen in the Golden Ratio also known as Phi.

The Phi is a seemingly irrational number sequence (1.618033988749895…) that appears throughout creation and extensively in the human face and body. It’s found in the proportions of many animals, plants, in the solar system and even in stock markets. A recent article published at the American Physical Society reported the discovery of stars that pulsate in a fractal pattern at frequencies close to the Golden Ratio.

Renaissance painters such as Da Vinci used the Golden Ratio in the composition of his paintings. The pyramids of Egypt closely embody the Golden Ratio. It also appears in our DNA spirals, center of sunflowers, the pentagram, pine cones, and countless other places.

Clearly numbers are everywhere but what do they mean? This is the question that gave birth to Numerology.

MYSTERY OF THE NUMBER 7

I first discovered numerology by a series of odd synchronities revolving around the number 7. I was going through a rough mid life crisis, and was in desperate search for answers. During this time, everywhere I went and everyone I met, had something to do with the number 7.

The apartment I rented was a #7. The man I dated was born on the 7th and lived in a house number 7. Even the minutest details of my life during this period revolved around associations with the number 7. I was literally immersed in this number daily. After some skepticism and speculation, I decided to investigate this seeming co-incidence further.

The Seed of Life (consisting of 7 circles) can be found in all major religions and most ancient cultures. It is the basis for Flower of Life and Fruit of Life, which are said to contain the creational blueprint for all elements, molecules, organisms, and everything else in the universe.

In numerology 7 is considered to be the number of the spiritual truth seeker, as well as the most sacred number, according to Kabbalah and many other ancient mystical traditions. It is a number that simply invites you to dig deeper, to discover truth in all things. Even the word Shamanism totals to a 7!

In the old days, if a child was born on the 7th, he was immediately placed in the temple to become a priest. Music in the past was always composed on a 7-note scale. There are seven notes to the diatonic scale still today. The Egyptians confined their sacred songs to seven primary sounds. There are seven visible moving celestial objects: Mercury, Venus, Mars, Saturn, Jupiter, Moon, and Sun. Seven Chakras. Seven magic numbers in nuclear physics. Seven elements in alchemy. The list goes on and on. This number deserves its own book!

The primary theme of the “number 7 period” in my life was truth and spirit. Anything that I tried to accomplish that was not in alignment with spiritual values or truth, quickly fell apart. Finally, I had to let go of everything; relationships, apartment I was in, as well as all material possessions. I was stripped bare until nothing but the truth remained. I realized only years later, that the vibration of this number acted as a catalyst to awaken me to a deeper knowing of myself and life. It corrected my course and re-aligned me with the truth of who I really am.

A PEEK BEHIND THE COSMIC CURTAIN

Numerology is a way to discover meaning and truth, both personal and universal. Numbers are the foundational blueprint of our reality – every experience, element, being, color, sound, and even feeling – has a numerical vibration.

In studying numerology, I have found that not only are the numbers in our names and birth dates significant, but also the numbers that surround us in our daily lives. Especially, those numbers that repeat.

I call these activation numbers. They point to experiences and lessons that must be mastered. When a number repeats itself, it is considered a master number – a number that vibrates at a higher frequency than a single digit. Therefore it is more significant to see a double or a triple digit than a single one.

If you would like to broaden your understanding of the numbers appearing in your life, or simply get some insight into your life, I am available for personal Life Purpose Numerology Readings through my website. 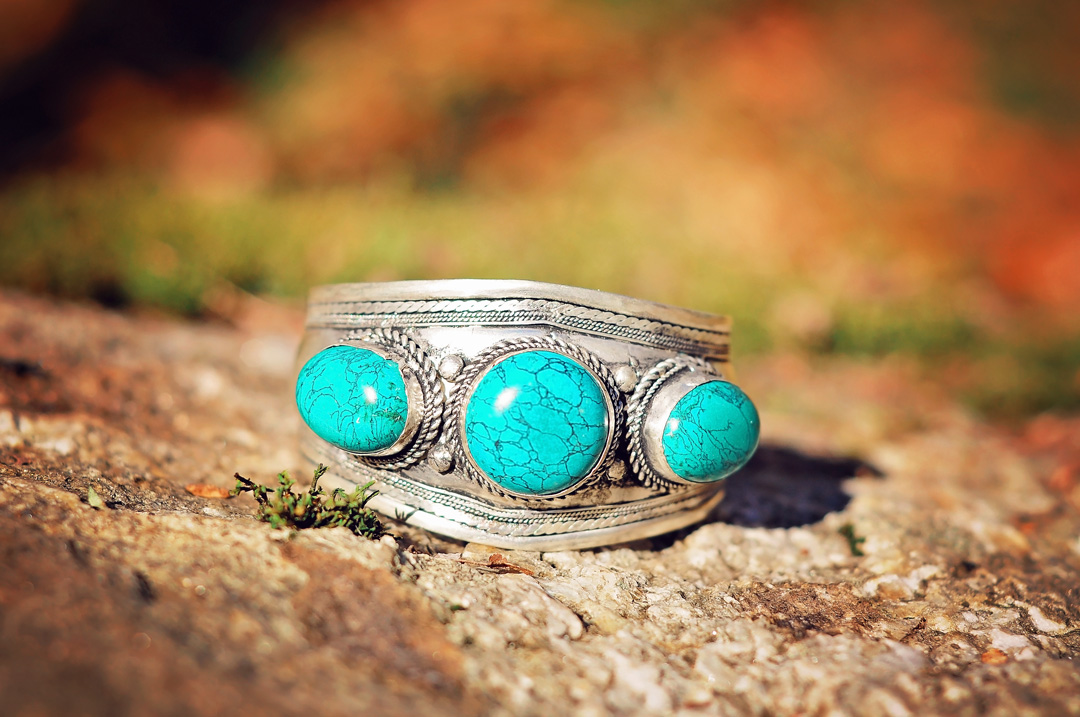 A TRIO OF TURQUOISE 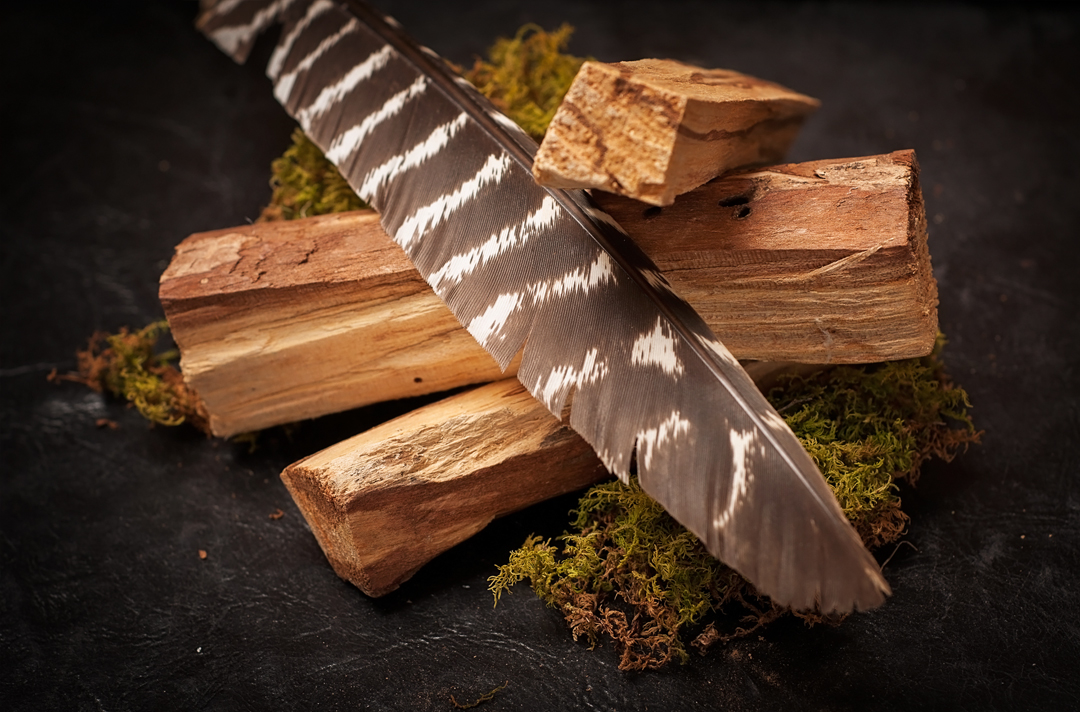 Benefits of Introducing Palo Santo, The Sacred Wood, Into Your Life