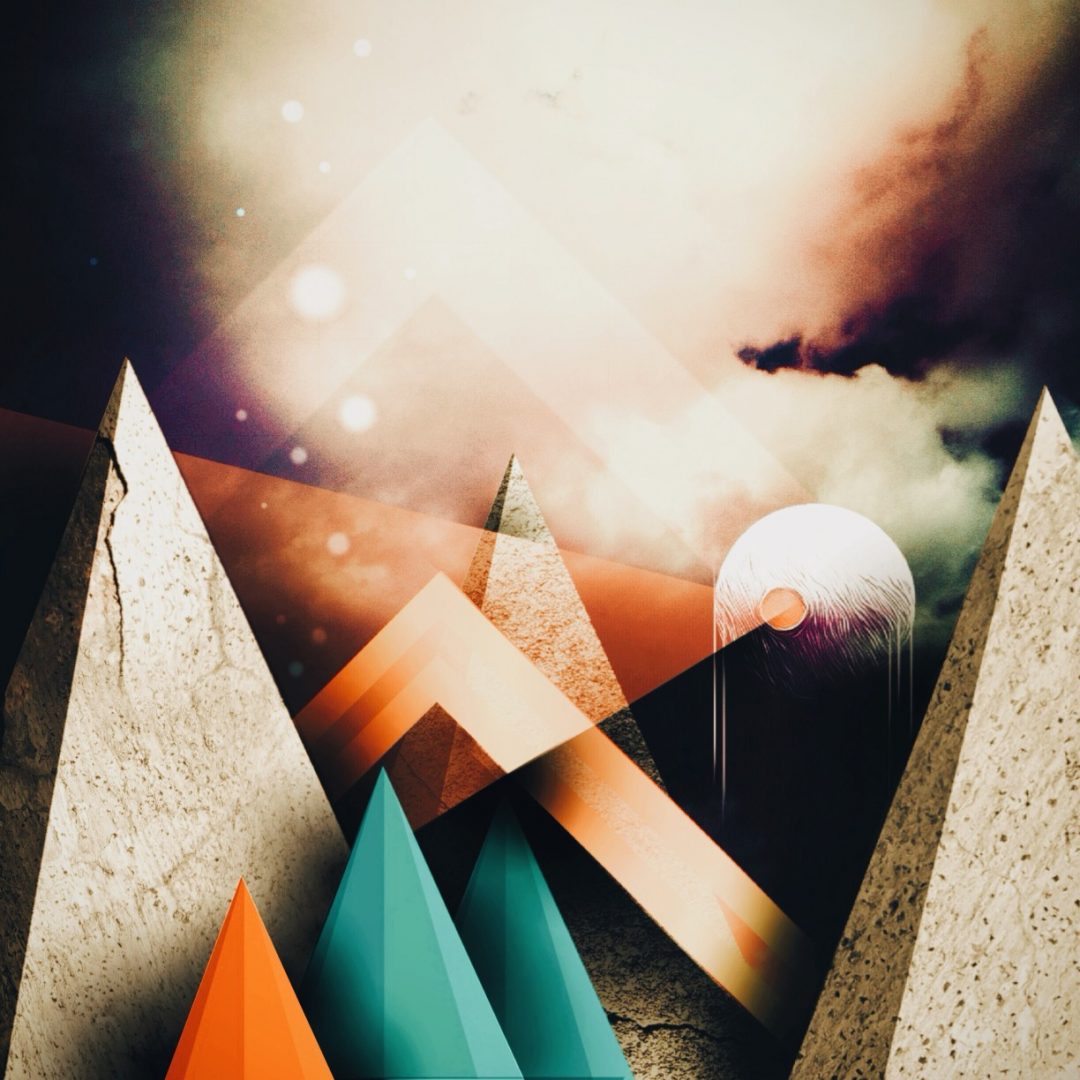 “No words can express my love for thee, so I will use geometry.”   – Unknown

I’ll admit it. I didn’t know how these three-dimensional geometric shapes related to healing and shamanism. Yet, as the study of sacred geometry teaches us how life and nature unfold, unfurling, and imprinting on and integrating herself into all of creation, it is very related to shamanism. Contained within these basic shapes are music, math, mystery and more. Yet to scratch the surface in understanding the depth and breadth of the application of Platonic solids to shamanic practice, one needs some background.

The Shape of Things

First, a platonic solid is a regular convex polyhedron. The term polyhedron refers to a three-dimensional shape that has flat faces and straight edges. The five platonic shapes are, in order of their ascending number of faces, the tetrahedron (pyramid four) hexahedron (cube, six), octahedron (eight), dodecahedron (twelve), and icosahedron (twenty). The word platonic in the descriptive name of these five 3D shapes refers to Plato, the Greek philosopher who in the 400-300 BC period speculated that each of the classical elements of earth, water, air, fire, and ether corresponded to a different one of these solid shapes with hedrons or bases: fire to tetra-; air to octa-; water to iso-; earth to hexa- and ether to dodeca-. This was his attempt to explain the nature and complexity of all matter (his Theory of Everything) in terms of simple substances. (It was actually Aristotle who later assigned dodecahedron to ether.)

But while named after Plato, the Platonic solids may have been first identified by Pythagoras. Later, another Greek, Theaetetus of Athens, and contemporary of Plato, provided what is probably the first proof that these solids exist, and that they are the only possible perfectly symmetrical solids. He also gave the actual ratios of the edge lengths to the diameters of the circumscribing spheres for each of these solids.

Far from being an exclusive idea of the Greeks, other ancient cultures, Babylonia, Egypt, and Tibet to name a few, had their versions of similar lists of correspondences. Over millennia of study and scientific experiments, the original five elements evolved into the periodic table of elements we know today, the first 98 having been proven to exist in nature as the primary constituents of matter. (Elements 99 to 118 have only been synthesized in laboratories or nuclear reactors.) 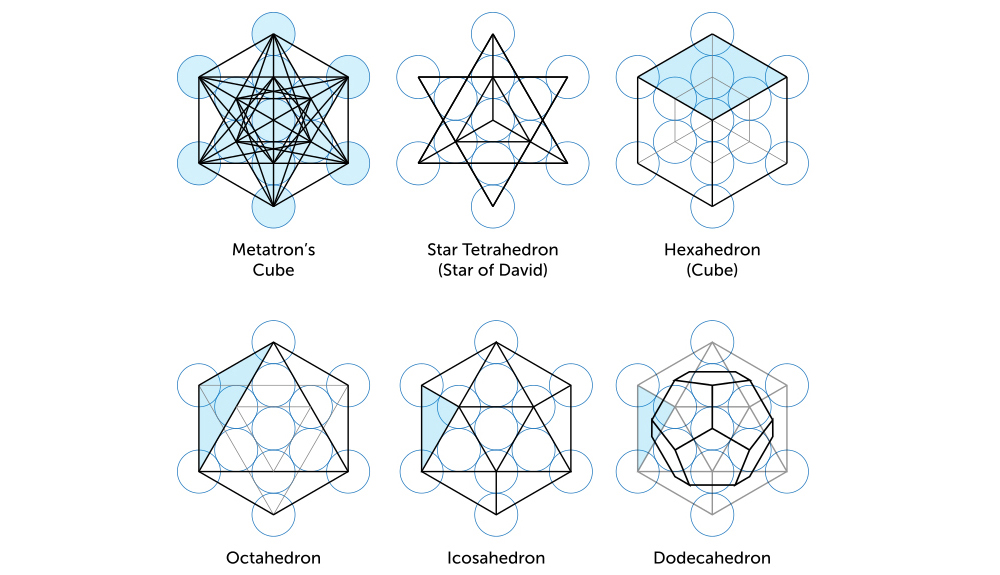 The five platonic solids are archetypal shapes. Plato and others like him did not invent them. The shapes are a part of our universe and have always existed in some way. Bruce Rawles, in Sacred Geometry Introductory Tutorial states “In nature, we find patterns, designs and structures from the most minuscule particles…to the greater cosmos. These inevitably follow geometrical archetypes, which reveal to us the nature of each form and its vibrational resonances. They are also symbolic of the underlying metaphysical principle of the inseparable relationship of the part to the whole…It is this principle of oneness underlying all geometry that permeates all form. This principle of interconnectedness, inseparability and union provides us with a continuous reminder of our relationship to the whole, a blueprint for the mind to the sacred foundation of all things created.” Wow. And isn’t this interconnectedness and interrelatedness at all levels of reality one of the core shamanic principles? It is according to don Oscar Miro-Quesada, originator and teacher of the Pachakuti Mesa Tradition Cosmovision, who states “The Five Elements merged with their respective Platonic Solids are known to comprise the material substructure of dimensional space”.

Shamans know these five shapes each have their own associations and characteristics and have been known to use them in amplifying the channeling of spiritual healing energy. In some shamanic teachings, the five shapes correspond to the five elements, five directions, and five types of healings:

Color can also be added to each of the solids to increase the healing energy. There is so much more to the relationship of the Platonic solids and sacred geometry that is only hinted at in this article. This simplistic explanation of the solids and their meanings as archetypes is a taste of their significant and greater mysteries. 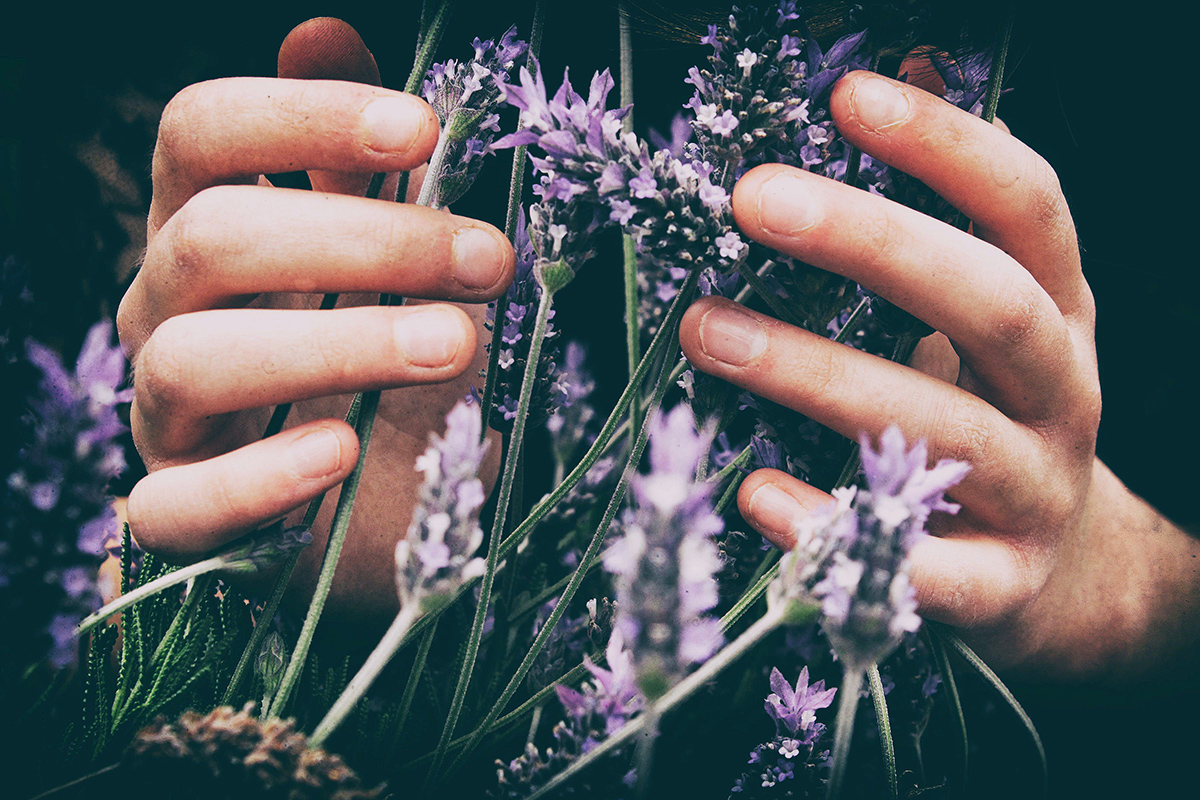 The Super Powers of Super Plants 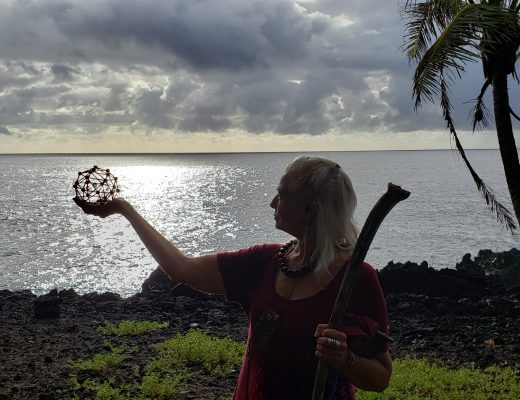 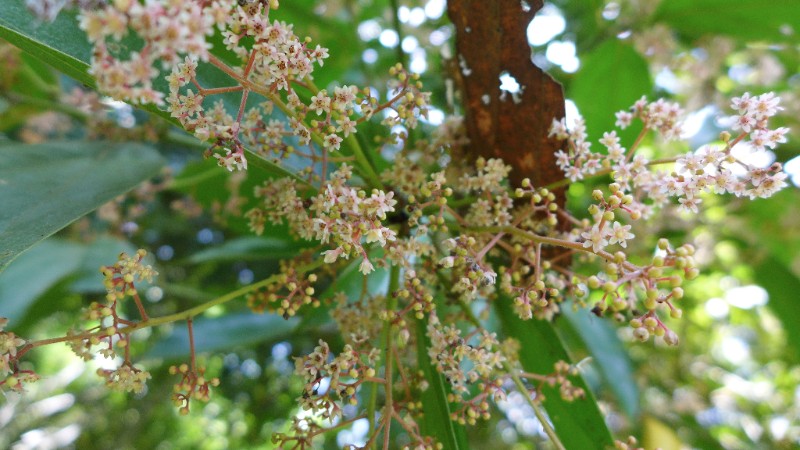