The Medicine and Mythology of Owls 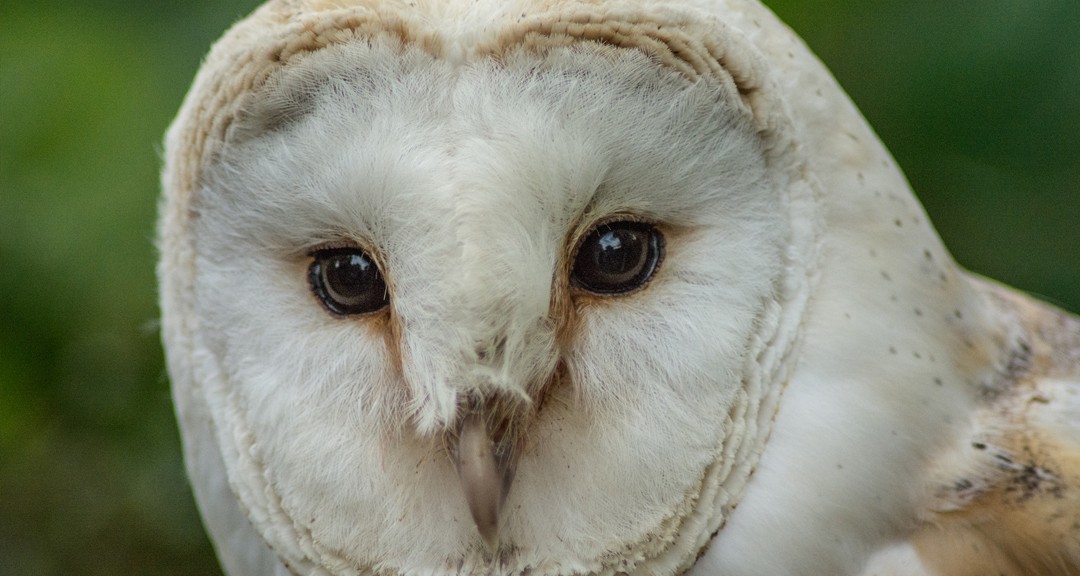 Owls have been around in my life for a very long time. The title “Owl Woman” follows me around. Sometimes I get emails from people asking me about the meaning of seeing an owl or dreaming of one.

Every now and then, I come across people who fear The Owl, and some go to great lengths to avoid being around one.

Maybe The Owl has appeared for you when you’ve been through dark times? Know the old saying: “Don’t shoot the messenger?” i.e., be nice to Owls.

What this translates to, is that it’s time for you to truly look at your shadow stuff. Maybe you’ve avoided facing certain truths about your life? If you heard the Owl call, rest assured, it can no longer be avoided. It’s time to do the work now.

An aspect of your psyche has been in the shadow for too long, and is now being called to the light. The Owl brings you the gift of uncovering this truth. Having an owl appear in your life points to spiritual work. What is your spirit call? The real work you are here to do?

In the American Indian culture, Owls have many associations varying greatly from one tribe to the next. In most native American Owl legends, some kind of death and rebirth is called for.

Cherokee shamans valued Owls as consultants, and honored the bird as sacred because of its night-time vision, and wished to draw that power to themselves, to see in the dark.

The Lenape Indians believed that if they dreamt of an Owl it would become their guardian.

The Dakota Hidatsa Indians saw The Owl as a protective spirit for brave warriors.

The Mojave Indians of Arizona believed one would become an Owl after death, this being and interim stage before becoming a water beetle, and ultimately pure air.

According to a Navajo legend, the creator, Nayenezgani, told the Owl after creating it “…in days to come, men will listen to your voice to know what will be their future”. In the Navajo belief system, The Owl is the envoy of the supernatural world and earth-bound spirits.

In ancient Greece, Athena, The Goddess of Wisdom, honored The Owl as her favorite among all creatures, and adopted it as a sacred and revered adviser. It was believed that a magical inner light gave owls their night vision. Athena, had a companion owl on her shoulder, which revealed unseen truths to her. The Owl had the ability to light up Athena’s blind side, enabling her to speak the whole truth, as opposed to only a half truth.

Ancient Greeks revered the Owl as a protector and guide for higher wisdom. 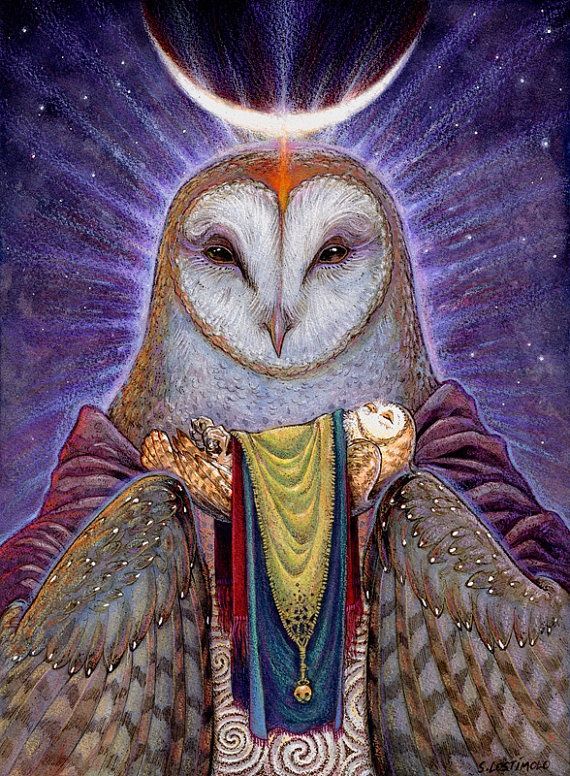 If an Owl flew over Greek soldiers before a battle, they took it as a sign of victory.

The Romans had a more sinister take on Owls, and believed among other things, that witches turned into Owls. Placing an Owl feather near someone sleeping could prompt him or her to speak and reveal their secrets. The Romans largely associated Owls with the underworld. (No wonder they battled the Greeks!).

In Celtic myth, the Goddess Arianrhod was said to be able to shapeshift into a large Owl, and through its eyes be able to see into the depths of the human soul. She is said to move with strength and purpose through the night, her wings of comfort and healing spread to give solace to those who seek her.

In Indian mythology, some say Lakshmi, The Goddess of wealth and abundance, rides The Owl; while others believe The Owl simply accompanies her. In ancient Indian art, Lakshmi is associated with both Vishnu and The Owl.

The traditional Ainu people of Japan believed that all animals were divine; most admired were The Owl and Bear. They revered The Owl greatly, and believed it mediates between the Gods and men. Talons of the Northern Eagle Owl were said to ward off diseases and cure infertility in women.

In many cultures, Owls are messengers of the underworld or represent human spirits after death; in other cultures, Owls represent supportive spirit helpers and allow shamans to connect with their supernatural powers.

What is The Medicine of The Owl?

Owls have the ability to see in the dark and fly noiselessly through the skies. They often bring messages through dreams. The Owl can see that which others cannot.

The Owl is a bringer of deep, mystical wisdom, and a carrier of ancient knowledge.

Owl looks upon reality without distortion and acknowledges it, with the awareness that with spiritual insight, she can alter her reality at will.

It is a great honor to have an Owl appear in your life, for it is a sign that you have gained enough wisdom to step into some serious spiritual work.

This kind of work is not something you can dabble in just a little bit, or dip your toes in the water without going in all the way.

Call upon The Owl when you want to uncover the truth and nothing but the truth, need deeper inner vision, and are ready to integrate unwanted and hidden aspects of your shadow into light. 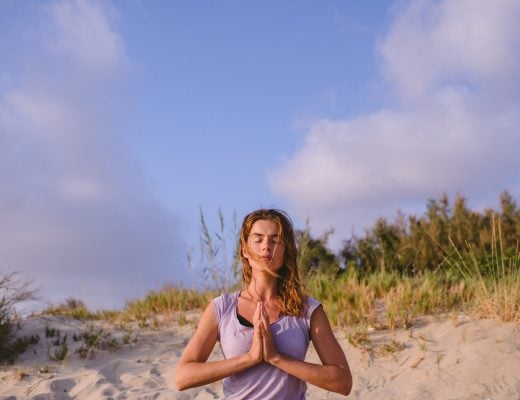 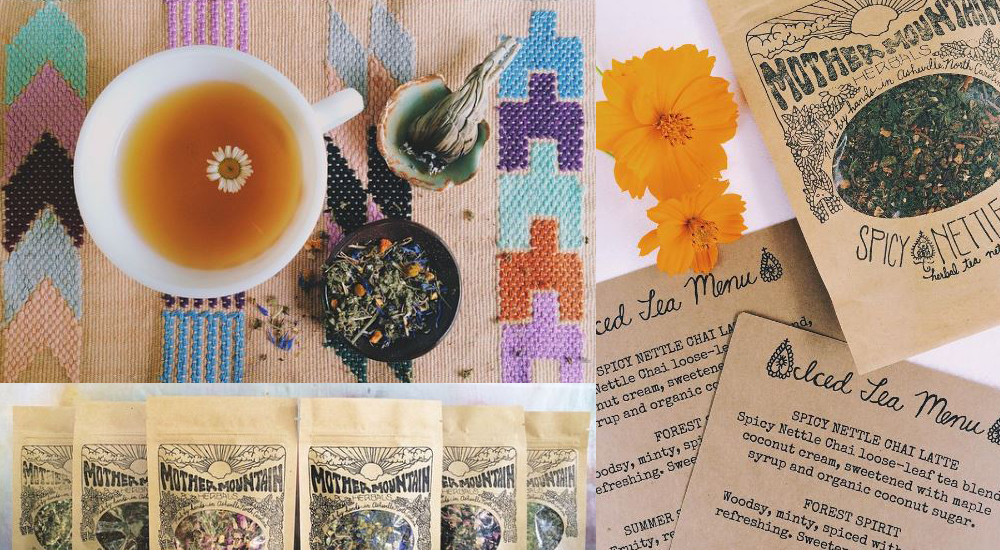 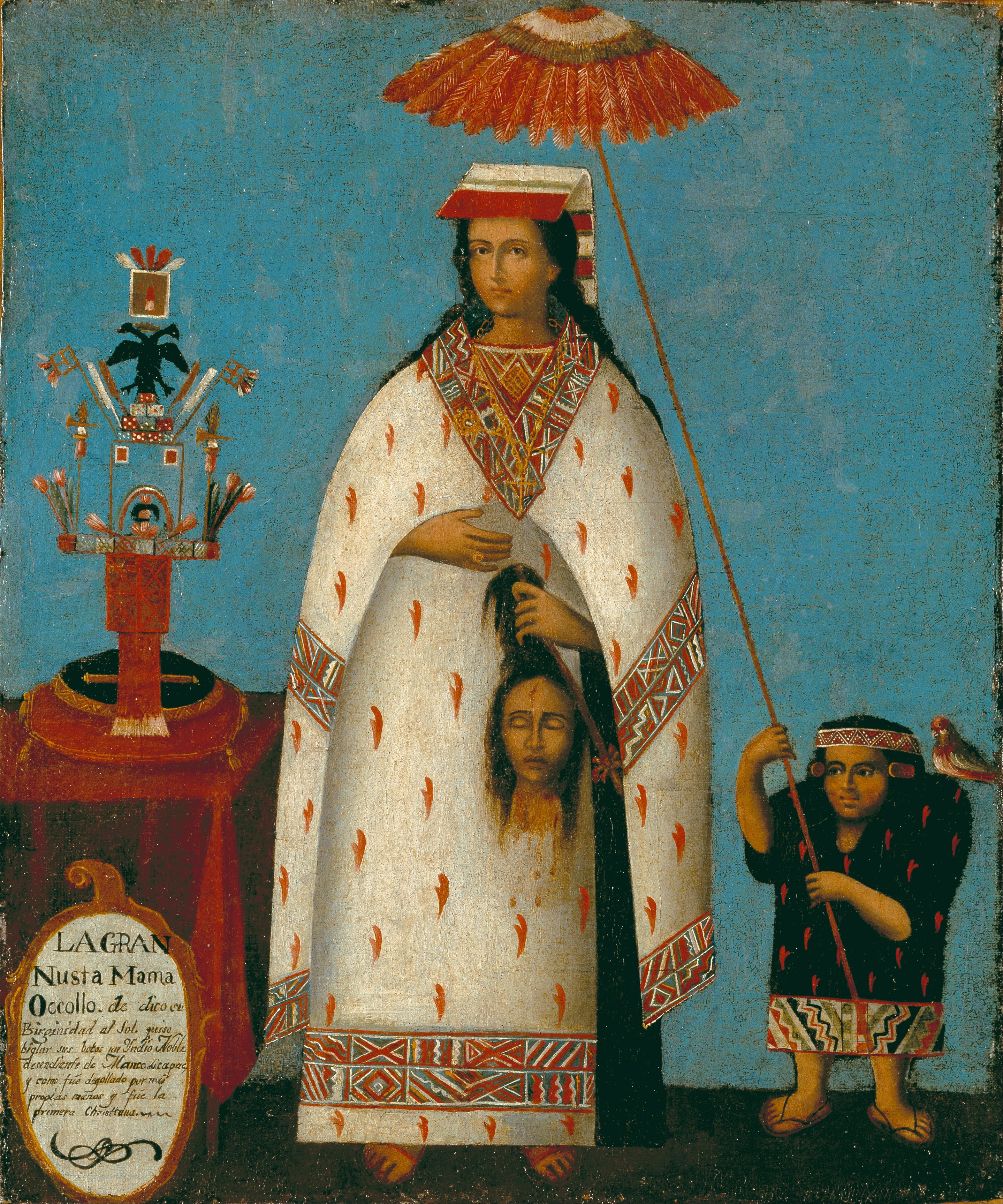