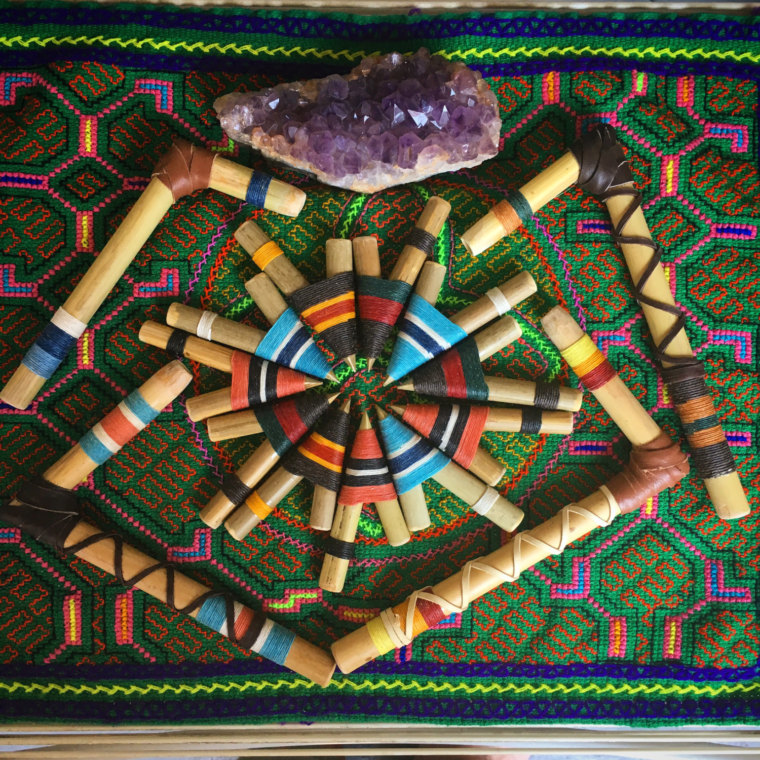 The first time Jon DeRosa arrived in the picturesque mountain town of Pisac in Peru’s Sacred Valley, it had been many years since he had practiced any of the earth based disciplines that he followed as a teenager. However, this trip which he embarked on several years ago in his mid-30’s, would reawaken this connection within him and he would soon be introduced to the world of Peruvian shamanism and the healing powers of plant medicines.

Working in an intensive retreat, DeRosa learned about healing and awakening ceremonies and how the local shamans used various plant medicines to facilitate these journeys. “The experience was at once very challenging and inspiring, and precipitated a monumental change in my life,” says DeRosa. “It felt as if I was waking up, like a veil had been lifted that had been obscuring my vision for so many years.”

One aspect of these ceremonies involved working with a plant medicine known as rapé (pronounced rah-PAY or HAH-pay ). Rapé is a blend of sacred, medicinal plants, seeds, leaves, trees and other ingredients, often containing a strong jungle tobacco known as Mapacho, and used by various tribes indigenous to the Amazon in Brazil and Peru. During the rapé ritual, the powdery blend is blown into the nostrils by means of a special pipe, traditionally made of bamboo or bone.

“Working with rapé was not something I was initially drawn to, amidst some of the other plant medicines I was working with during that first visit.  However, as is the case in shamanic healing, sometimes it’s the thing we resist the most at first that often provides us with the deepest healing.”  It wasn’t until another year of working with the plants and a subsequent visit back to Peru that DeRosa really started to understand and appreciate the healing power of rapé and felt a calling to work more deeply with this medicine.

Once back in the US, DeRosa undertook the task of handcrafting the pipes used in these ceremonies. At that time, there were very few places to find these pipes, and very little information on rapé anywhere out there. “My initial inspiration was to craft them for members in my local shamanic community who had not been able to find them. The first attempts were very trial-and-error…but over time, I began to develop designs and angles that seemed to work really well. And more and more people started coming to me requesting them.” 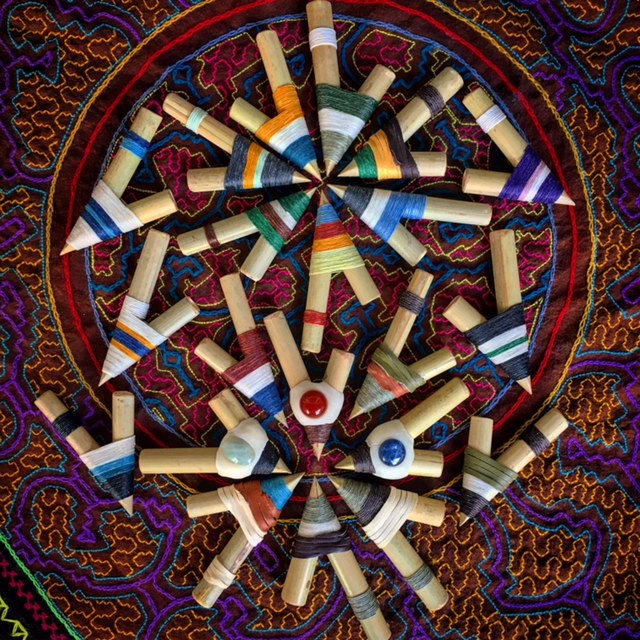 As DeRosa crafted more and more pipes for members of his own shamanic community, he listed a few odd pieces for sale online out of curiosity. The response he received was overwhelming. “I began to realize that there were so many communities just like mine, so many shamanic practitioners and students throughout the country, and throughout the world, who were also looking for these tools to facilitate healing.” DeRosa is now handcrafting kuripes and tepis in his Los Angeles, California workshop. Handmade using high-quality bamboo, colorful waxed cotton or linen threading, deer hide and leather, non-toxic polymer clay and non-toxic adhesive, he prefers to stick to natural components and simplicity in his designs. Extra care is taken to sand and smooth each end for comfortable use, and to widen the insides of each pipe for the most efficient medicine delivery.

“I tend to work with rapé in connection with my mesa work, in meditation, and for those needing healing. It’s healing applications are truly many and varied, depending on the type/blend. It can be used to aid in grounding, to clear and align the chakras, to clear energetic blockages, and to release heavy energy.”

Constructed with sacred intention, these beautiful kuripes and tepis are individual works of art and come in a variety of color combinations. Have a look at the offerings from our first shipment which just arrived at Shaman’s Market. We are now pleased to be able to offer these unique and well-crafted pipes. 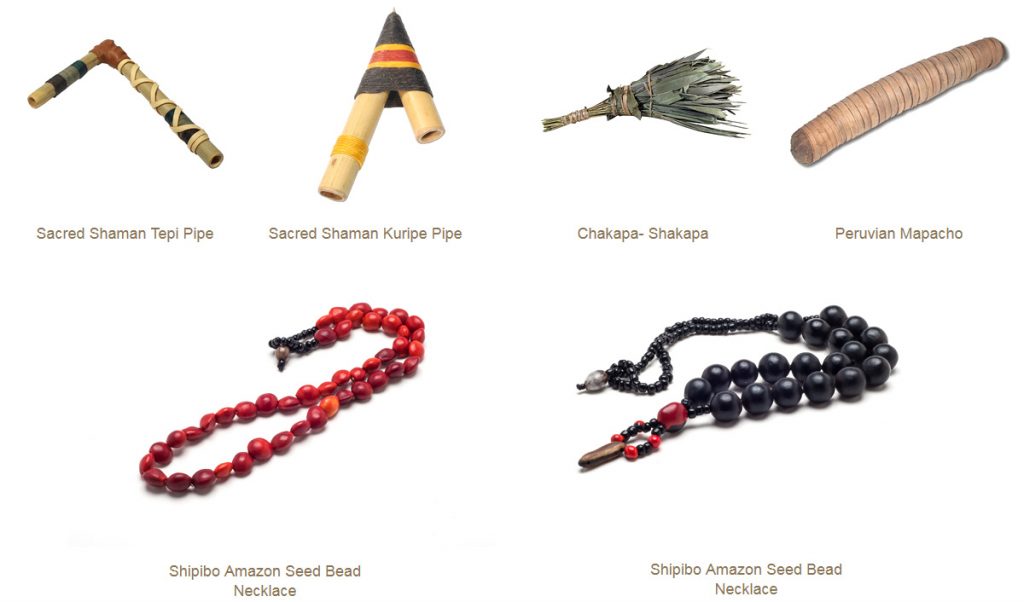 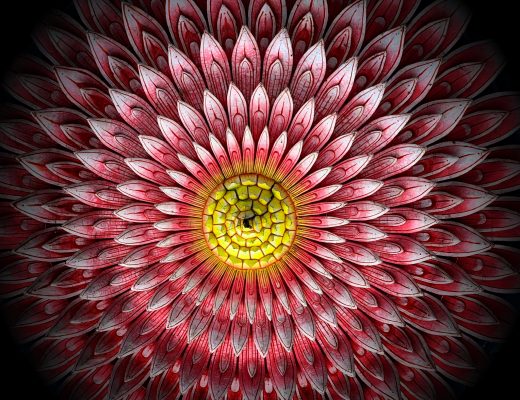 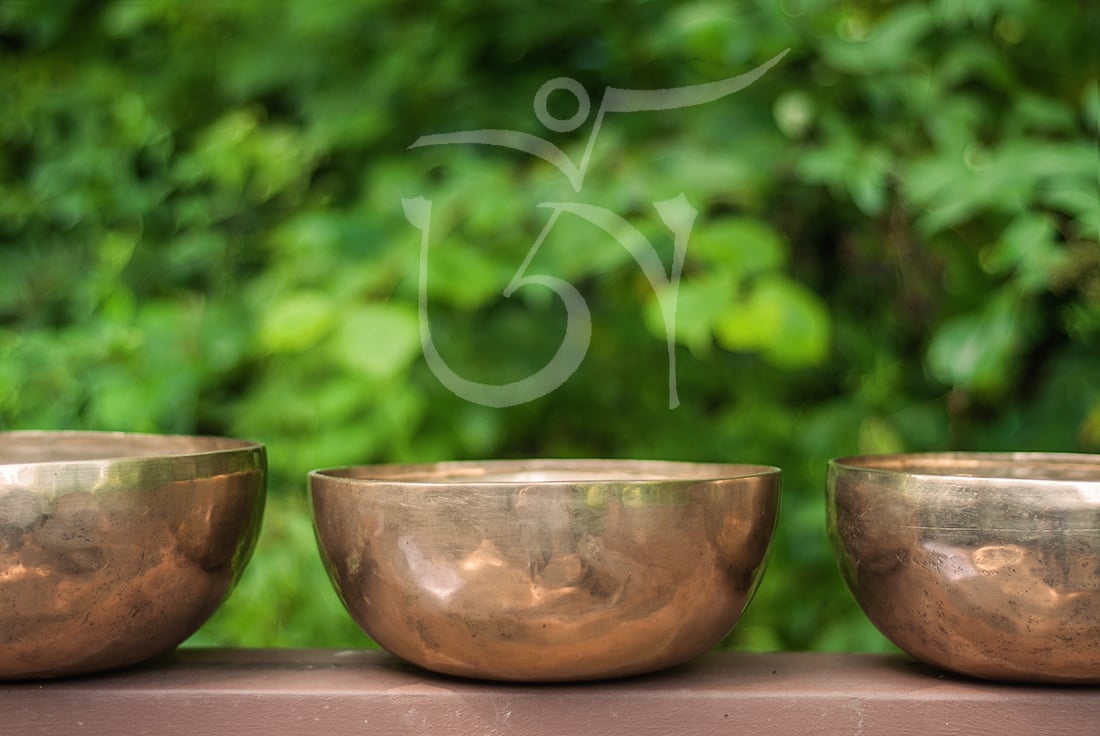 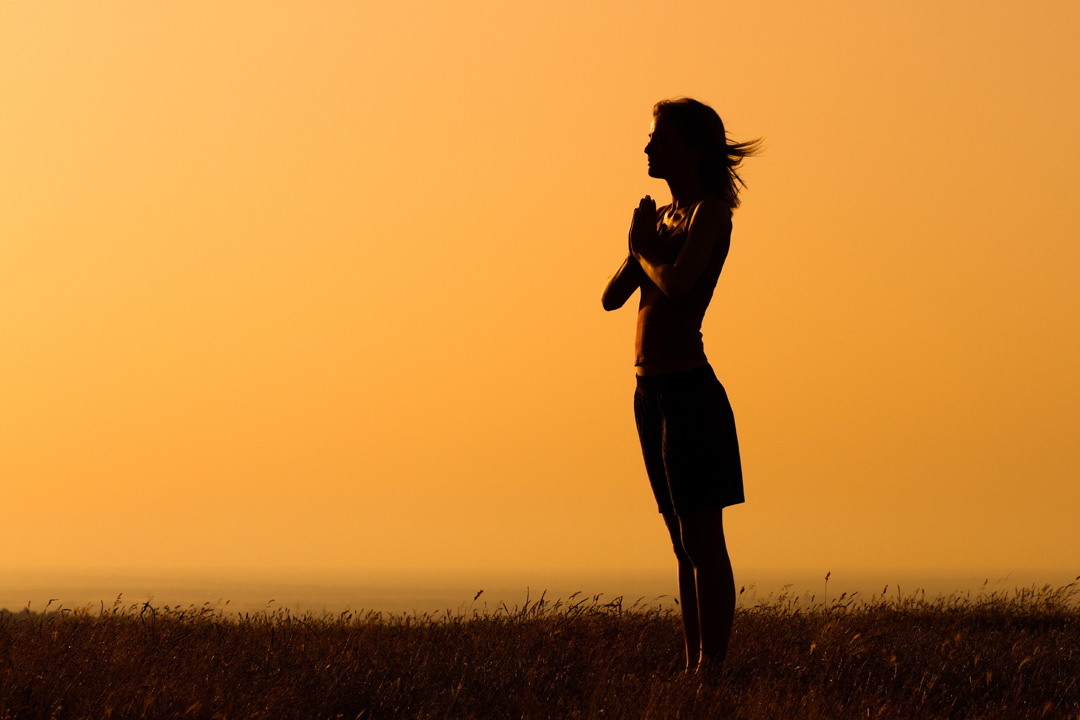